5 LITTLE-KNOWN BENEFITS OF THE MICRO-NAP

A small half hour stolen in the rest room or on your sofa… It’s the micro-nap! This rest period, by definition rather short, is still little practiced in the Western countries where one leads his life on the hats of wheels. And yet, studies prove the benefits of the micro-nap, both physically and psychologically. We have retained 5 of them, or 5 good reasons to convince your boss to set up a nap room in the office!

Let’s start with a definition: where does the micro-nap end, and where does traditional sleep begin?

The micro-nap is a rest period lasting between 20 and 30 minutes. It is necessary to count in this time of rest, the time of falling asleep and the time of awakening. With training, some manage to take lightning naps lasting ten minutes !

The idea is to not go beyond the 1st phases of sleep and not to fall asleep soundly. You know that you have practiced the nap in the rules of the art if you have remained sensitive to the noises coming from outside throughout your sleepiness. When you wake up, you should normally feel some relaxation. This is the most immediate effect of the micro-nap!

The micro-nap helps you fight against hypertension and stress

Dr Manolis Kallistratos, a cardiology specialist at Voula hospital in Greece, conducted a study on midday napping. According to the conclusions of his team, the micro-nap helps reduce blood pressure , just like reducing salt or alcohol consumption. This same researcher found that this mid-day sleep reduced physical markers of stress and boosted the immune system.

In addition, people who take a nap are more able to make up for the hormonal impact of a poor night’s sleep, and in particular lowering the level of cortisol (the hormone of stress) in the body.

Lazy people, nap fans? You can reply to your incredulous manager that on the contrary, the micro-nap contributes to increasing productivity!

A study carried out on NASA pilots notably showed that after a daily nap of 25 minutes, they showed more attention, and a higher level of performance! If sleep deprivation heavily affects our ability to stay focused and attentive, a short phase of falling asleep allows us, on the contrary, to improve our vigilance.

TIME magazine even revealed that different American universities have set up nap rooms for their students, in order to boost their results.

In short, to work better, you have to sleep more !

You are more creative after a micro-nap

Do you work in graphics, web design or artistic creation? Sleeping can help you invent better. It is not the dreams that the nap brings that can contribute to this, but rather the beneficial effect of the micro-nap on the right brain.

The University of Michigan conducted a study of its own students, which tends to confirm the greater activity of the right hemisphere during daytime sleep. However, if creativity is not necessarily the prerogative of the right brain, the latter helps us find new and inventive solutions in an unknown situation. We improvise better after a nap !

The nap to improve our memory

Numerous studies have been carried out which demonstrate the effects of the micro-nap on human memory . For example, researchers at La Salle University in Germany have determined that those who take a daily nap retain their memories 5 times better than those who do not.

There is indeed a close link between the maintenance of our memory and the quality of our sleep. Thus, researchers from Inserm and the University of Paris established a few months ago a relationship between the lack of sleep and the onset of Alzheimer’s disease .

Take a nap to regain your energy

Finally, and this is not the least of its effects, the micro-nap helps restore our energy level. A great advantage at a time of day when digestion and several hours of wakefulness and work can make us rather limp.

When we wake up, we feel ready to face the second part of our day: fresh, alert and efficient. So, the micro-nap , when will you start? 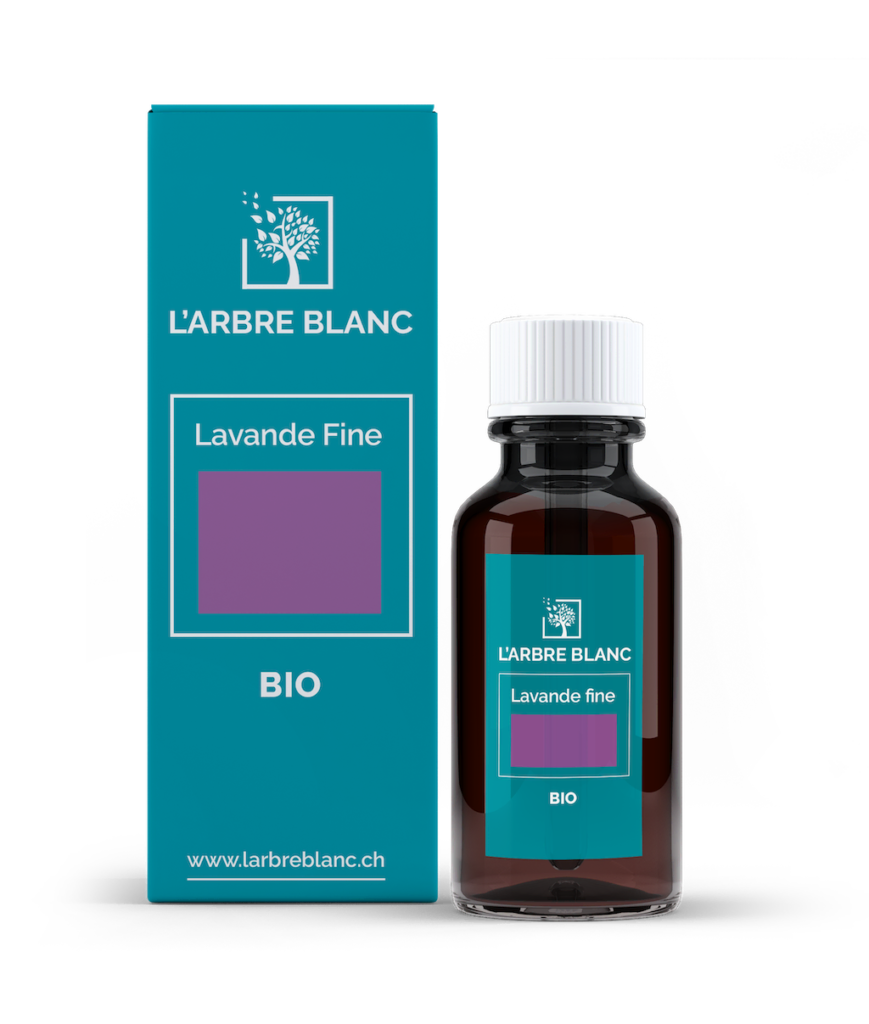 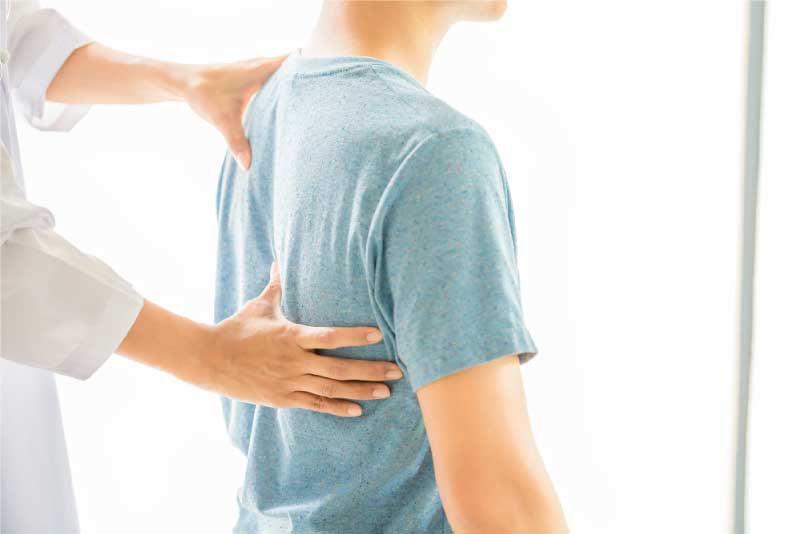 How to relieve and treat sciatica? 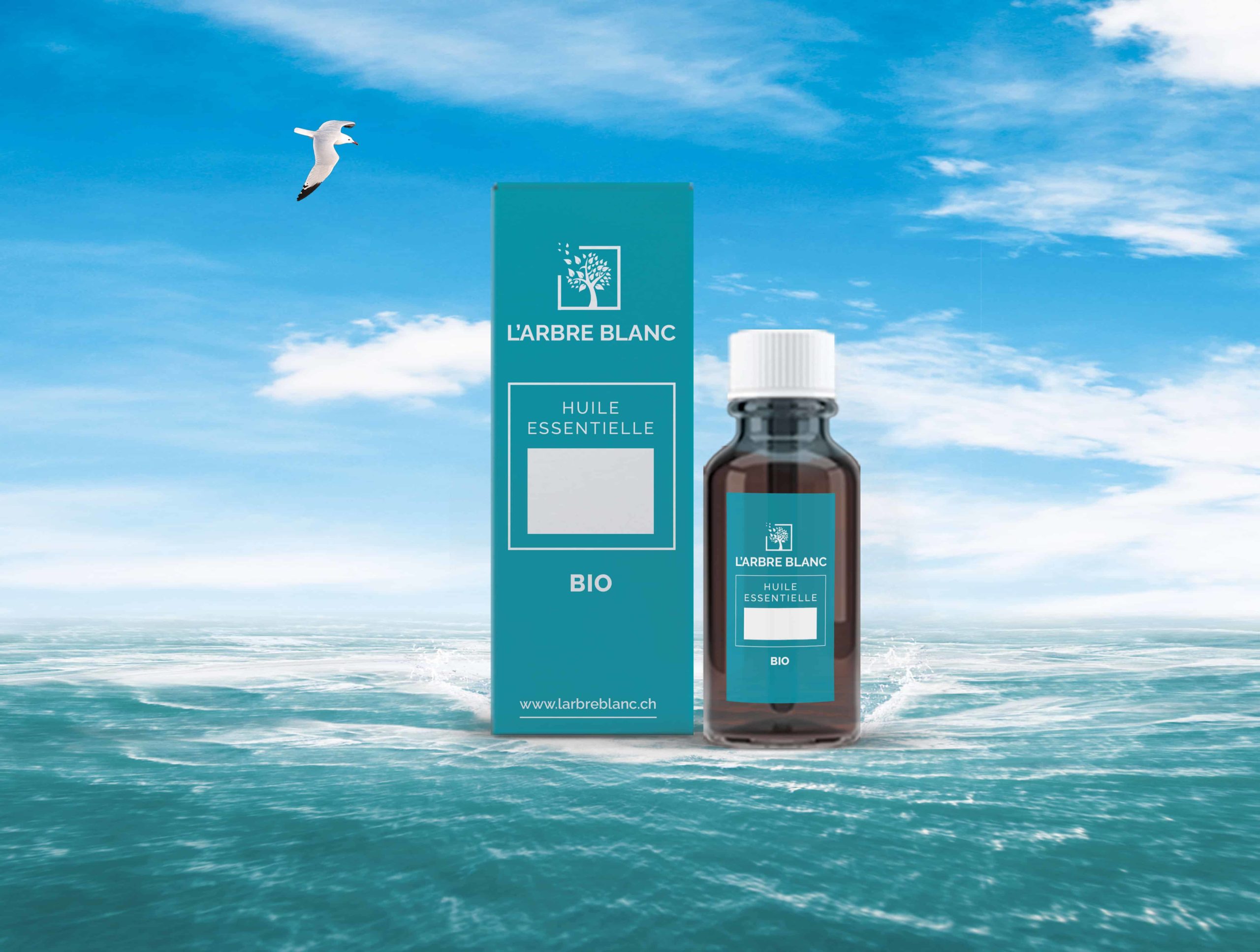 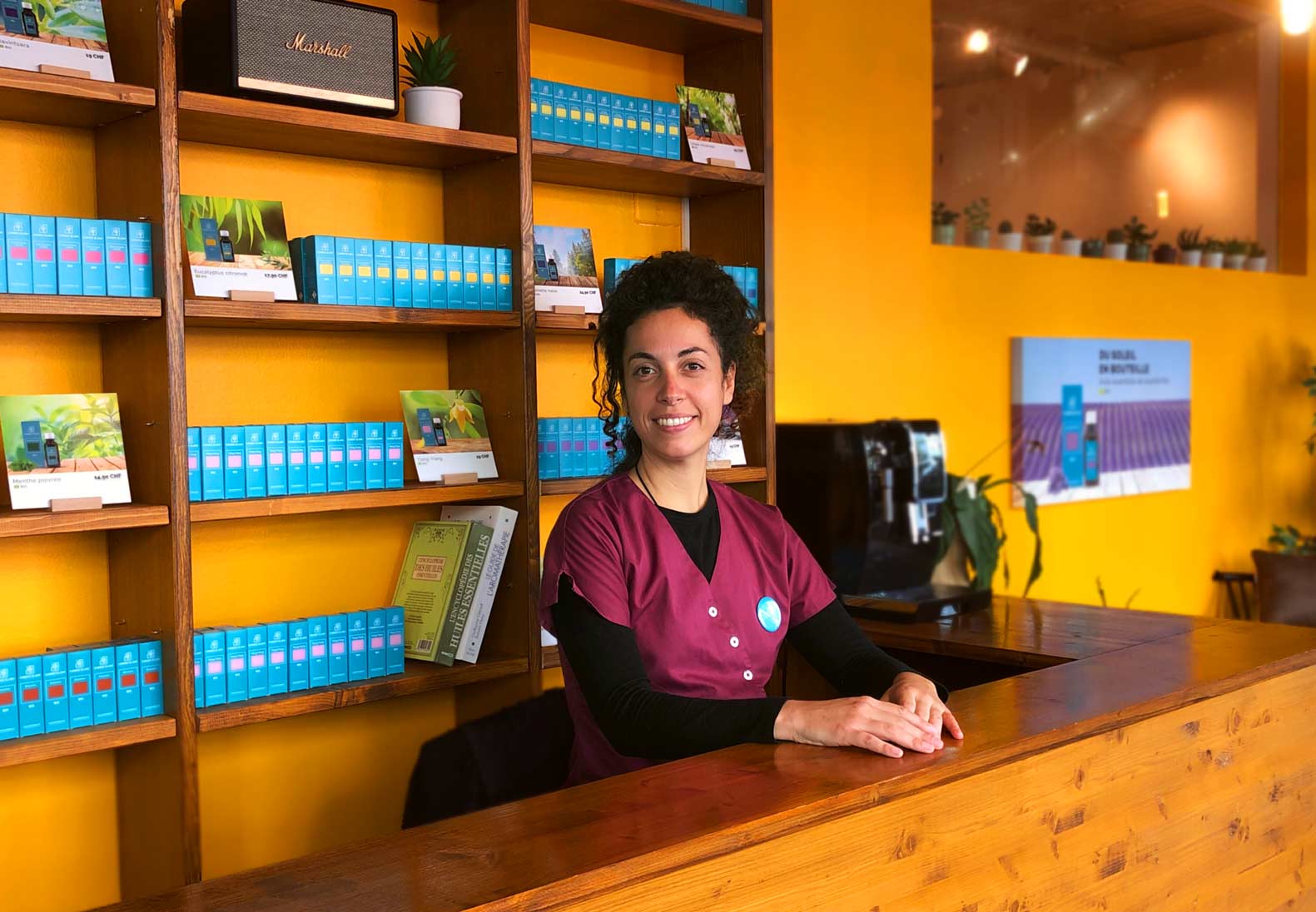 5 LITTLE-KNOWN BENEFITS OF THE MICRO-NAP